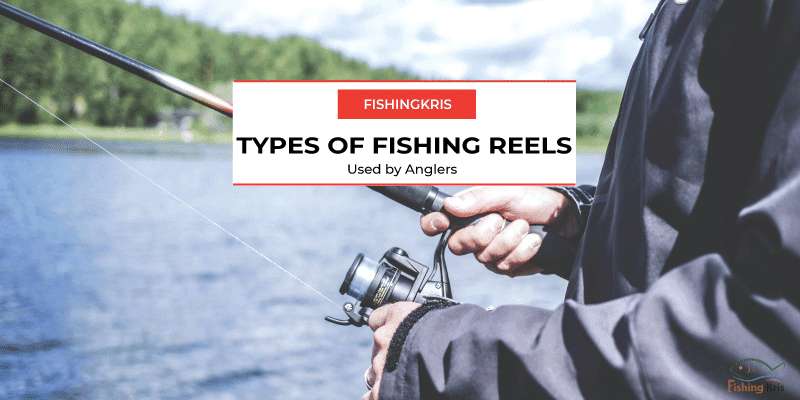 If you’re into fishing, no matter if you’re new or a veteran, you will know what a fishing reel does and its purpose. But today, there are many types of reel available and each one has different functions. You might be wondering if do you really need all of them, and will it even matter? One simple answer is, yes.

It makes a world of difference because fishing reels are specifically designed with a specific use in mind. I mean, going marlin fishing with a spin cast reel is just unimaginable, and hopefully, you won’t do it.

This article is specifically tailored to those newbie anglers that are hoping to learn something about reels or two, and who knows, even some of you experienced anglers out there that are reading this may learn a few things or two as well.

Spincast reels that for the ultimate beginners, and back when I was a kid, it was the first-ever reel that I’ve used. The spin cast reel is famous for being cheap and most of all, easy for beginners to pick-up how it works. That’s what makes it such a great reel for beginner anglers.

For beginners wanting to do catch and release, a spin cast reel would be the most ideal one to use – and that’s because of its push-button release.

But as most reels, it can’t do everything and will always have disadvantages, and this reel is no different. One distinct disadvantage that it has is that you have less room for line capacity, stopping you from casting far. Another one is that, because this reel is designed for kids, catching big fishes would be impossible.

One reason why anglers love the Baitcasting reel is that line twist can rarely happen when releasing the cast, which in my opinion, makes this reel miles ahead of any other reels.

With a baitcasting reel, you gain more power in your casts, which allows you to cover a greater distance. A baitcasting reel has two versions, which depends on what you’re trying to fish for. What’s best about baitcasting reels is that it gives you that precision control and accuracy, but one caveat is that it requires a bit of skill.

Spinning reels have been rivals with baitcasting reels for a while now, and the debate on which is the best continues to this day. Be it fresh water or saltwater fishing, many anglers have preferred the use of spinning reels because of the versatility that it gives.

Related article: How to maintain fishing reels with lubricants

The versatility of baitcasting and spinning reels are unmatched, it allows you to use both when you’re surf fishing, and whatever the reel angler’s use will come down to user preference.

Surf Fishing Reels gives you that lightweight feel, coupled with versatility while having a high amount of retrieval rates when surf fishing. A great surf reel will and can withstand the harsh pounding of the waves and surf, but not only that but also the saltwater, the glare of the sun, and the coarse sands to name a few.

Offshore reels are more on the expensive side of things, but it’s well worth the investment. This reel is tough and can beat baitcasting and spinning in regards to durability. As with the name, offshore reels are designed to handle the beating of offshore fishing and have everybody beat in the toughness category.

This reel can handle monster-sized fish without the fear of damaging your lines because of the constant splashing of saltwater. 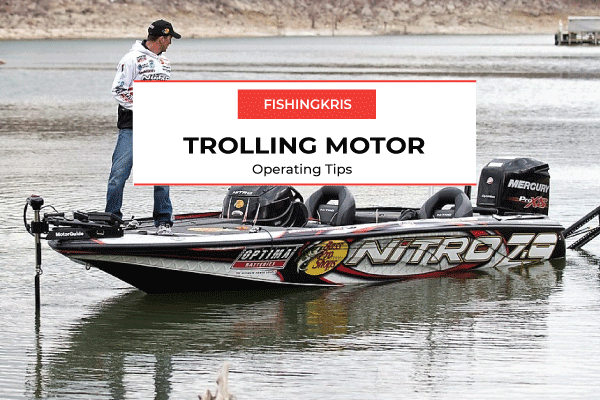 4 Things To Know Before Operating a Trolling Motor 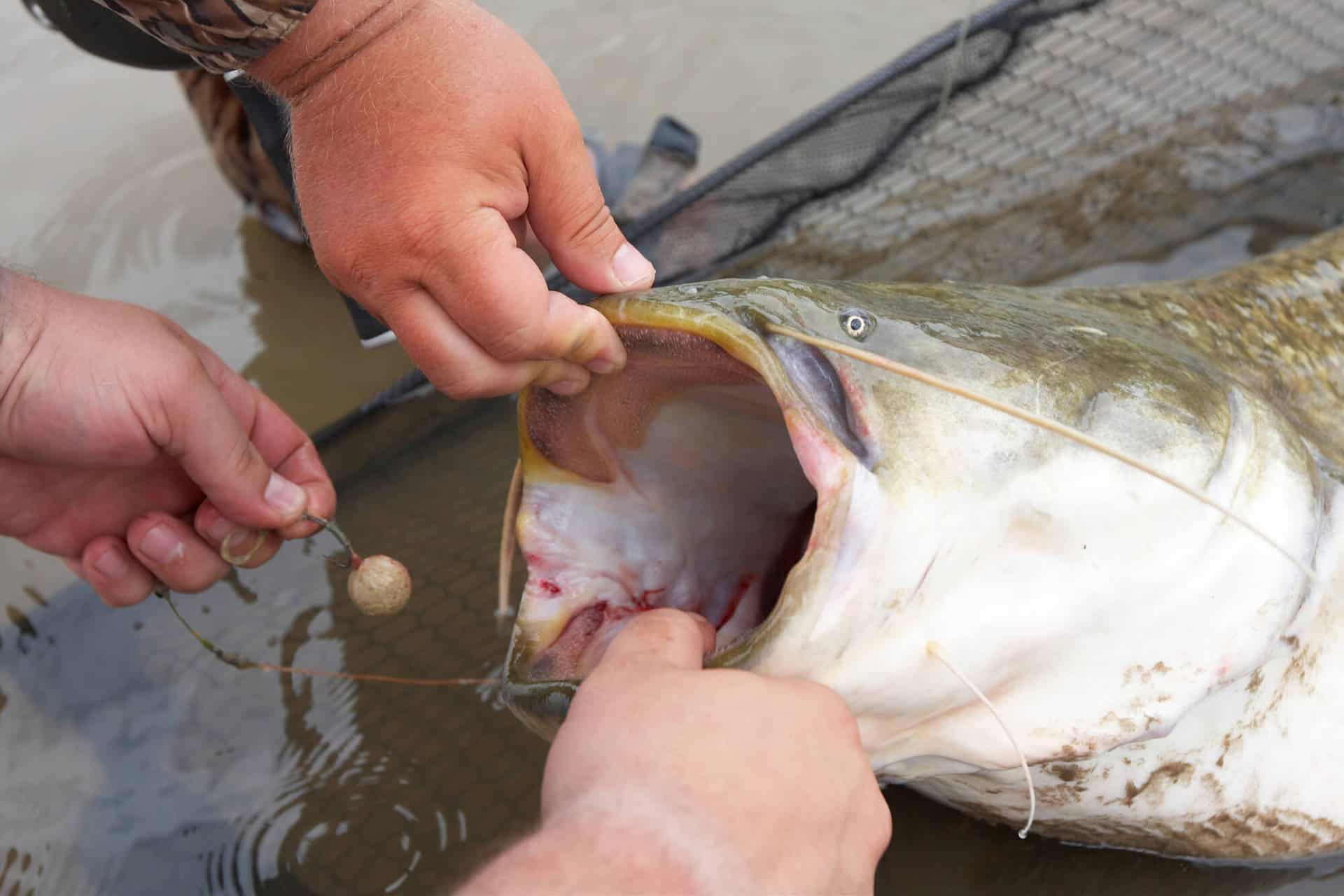 7 Essential Tips for Big Guys When Choosing a Kayak