Pen Battle II reel is highly rated for its solid design. The Penn Battle II reels are available in 8 different models. The reels offer the quality and performance of a higher-end brand at a very affordable price.

The Penn Battle II spinning fishing reel provides great performance in unbeatable prices. The reels come in eight models depending on the size of the reel. The price will also vary according to the models. If you are not sure which models to order, read this review for a complete guide.

All models of Penn Battle II come with HT-100 drag system. This is a rare feature to find in affordable reels. The HT-100 is basically a carbon-fiber fabric lamination on strips of fiberglass sheets.

In the newer models of Penn II, the washers are made of these laminated strips. As a result, they ensure the smooth running of the reel. The upgraded washers provide 20% more drag than the older models.

The line capacity rings are visual lines on the spool of a reel. These lines help you to use the correct number of lines when using the spool. It is important to use the right amount of lines for proper casting.

Moreover, the line capacity rings serve as an indicator to show how much line is out. The indicator helps in trolling, drifting and casting. It works as a gauge to help you in avoiding spooling.

All Pen Battle II models feature 5 stainless steel ball bearings. These ball bearings are sealed for better use in saltwater.

Ball bearings have a great impact on the drag as well as the retrieve. The saltwater can corrode the bearings. As a result, they will get rust and lose performance.

Penn Battle’s sealed bearings ensure that saltwater will not affect the performance of your spinning reel. This makes maintenance very easy. It is also one of the reasons why these reels are super long-lasting.

The Penn Battle II spinning reels have a strong and durable design. The reels have a full metal body with metal side-plate and rotor. Moreover, they have a heavy-duty, industrial-quality aluminum bail wire.

Additionally, the new series of Penn Battle II comes with premium quality paint. The paint serves as a shield to protect the metal body of your reel. This is a great feature to avoid corrosion from chemicals or salt water.

Most spinning reels in the market lack this quality. Even the earlier models of Penn reels didn’t come with a paint sealant. This added feature makes Penn Battle II reels more durable and easier to maintain.

The spools come with a rubber inlay that helps in spooling up a braid. In the Penn Battle II spinning reels, the rubber inly works as a grip. This holds the braided lines to avoid any slipping.

When you have got a lot of lines in the water, this feature comes in handy. It makes it easier for you to fish deep and helps in trolling. It is also useful when you are running low on line in the water.

The only drawback is that the Penn Battle II reels are heavier. You may know that the weight of a reel is important for easier casting.

But at the same time, the weight of the reels ensures the quality of their structure.

If you’re wondering which model to choose, here is a quick answer for you. Match the size of your reel with the size of the fish you intend to target.

These reels are better for targeting larger trouts and other larger species of fish.

The 5000 model is a popular reel of the Penn Battle II series.

The Penn Battle II Spinning Reels are a great purchase for anglers. The reels provide industrial quality, long-lasting reels. They are great at performance and come at a very affordable price. You can buy the model that fits your requirements on Amazon. The price ranges from $70 to $122 depending on the size.

You must already be familiar with the Penn brand for its super affordable prices and long-lasting products.

Penn was founded in 1932 by Otto Henze. Hense had been working as a machinist since he was 25 years old.  The company has been in the market for more than 85 years. It has established its mark by providing premium quality products.

It is no wonder that millions of anglers favor the modern design and production of their reels.

Over the years, Penn has produced many great quality products including:

Their products have gained popularity due to their exquisite features. 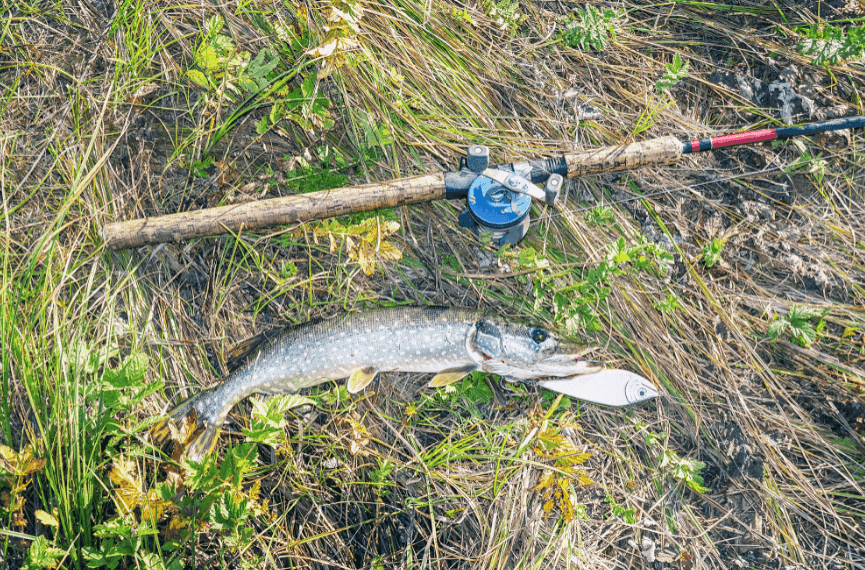 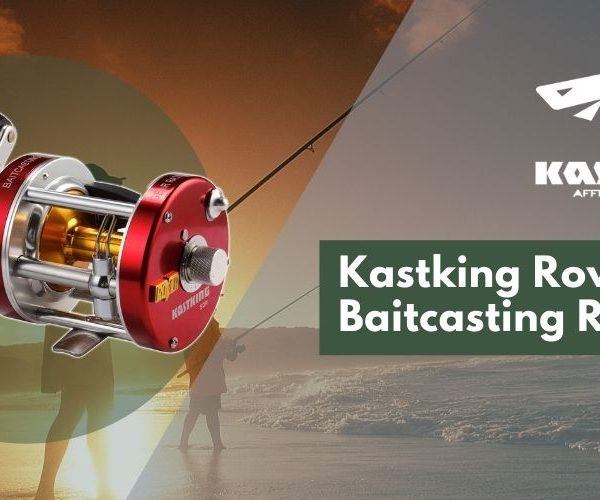 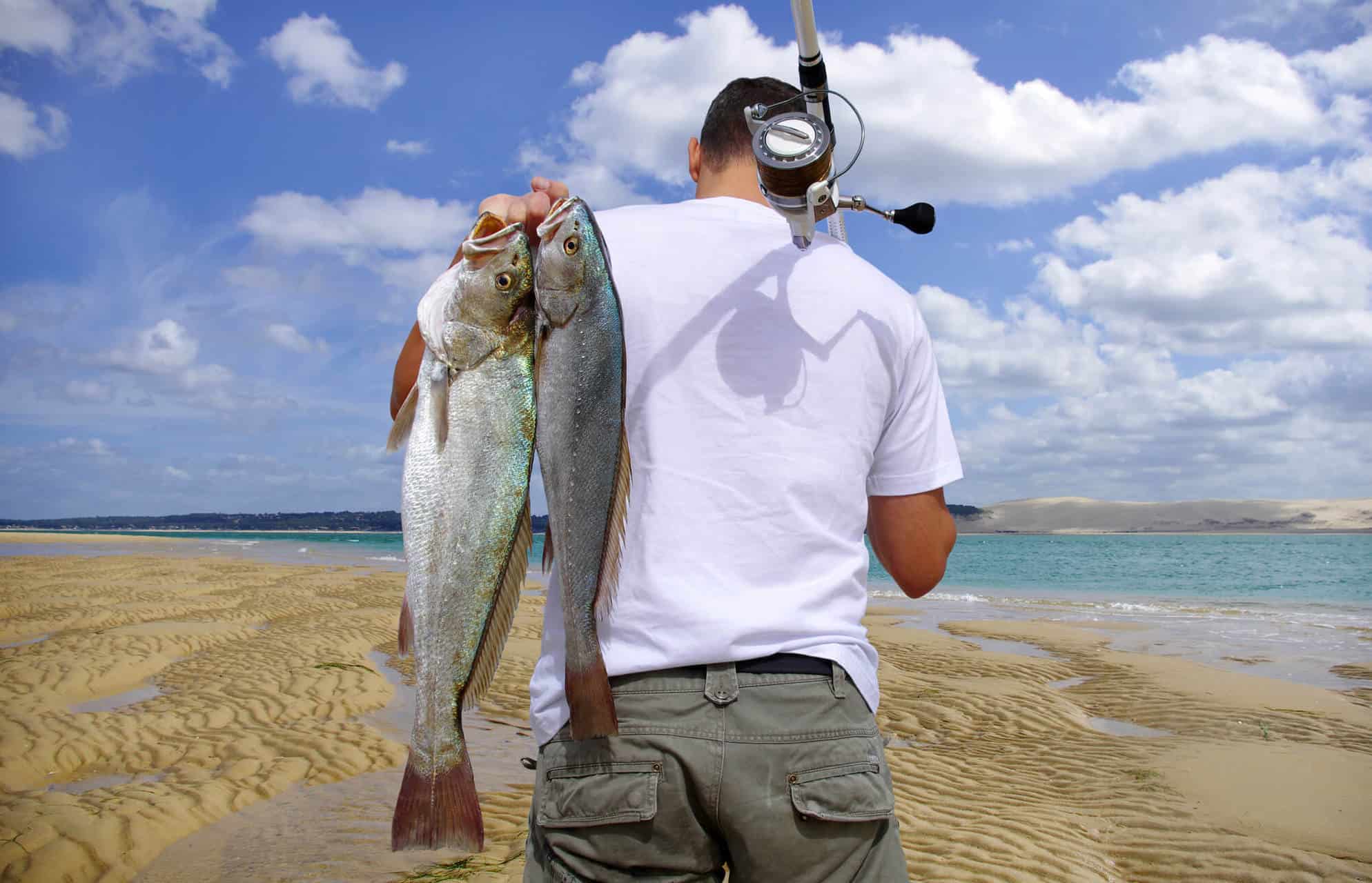