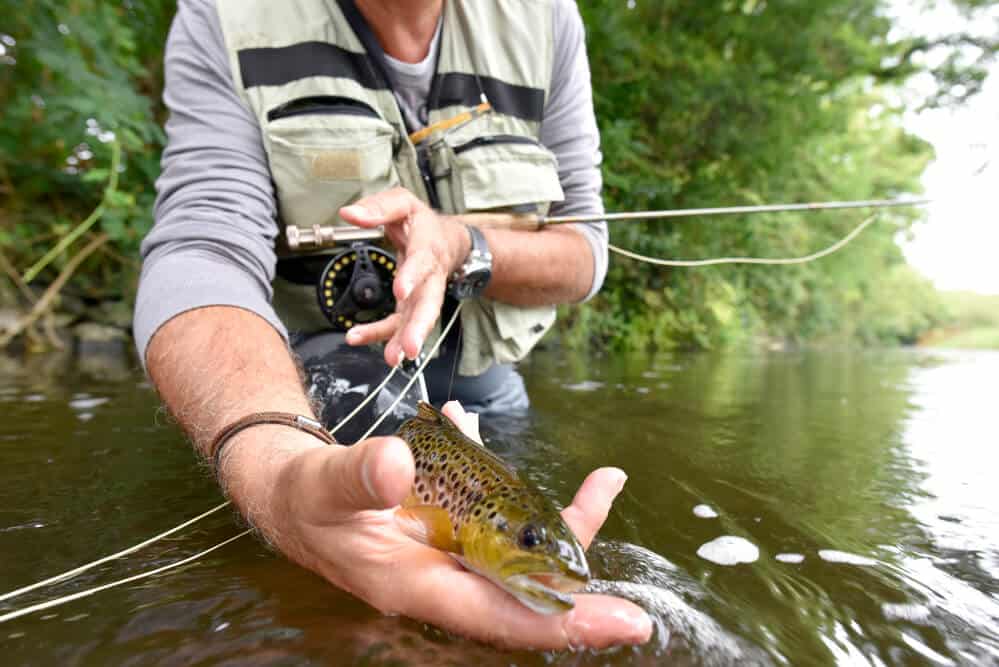 After catching a fish, you will reel it in and get pictures clicked while holding the fish so that you can gloat over your achievement.

However, most catch and release anglers know that getting the hook off the fish is really important. It minimizes trauma and improves the chances of survival of the fish once you release it.

So, if you are a new angler or fishing enthusiast, you should know how to take a fish off a hook without harming it. Thankfully, here is a short and brief tutorial to help you out.

Things that will make it safer and easier

Getting the Hook Off a Fish

When you hook a fish, try moving to a deeper pool in the vicinity. The fish will fight you hard and there’s a risk of the fish getting hurt from the surrounding rocks in shallow water.

Try to keep the fish in the water while trying to remove the hook. It will be less traumatizing for the fish. In case you cannot take out the hook in the water, handle the fish with care.

Dip your hands in water to wet it and then left the fish out. Be sure not to squeeze the fish or touch the gills. Instead, get a firm grip on the fish by catching it from the tail with one hand and using the other to support it under its belly.

Use the needle-nose pliers (or hook remover) and gently maneuver the hook out of the fish. Hold the stem of the hook with the pliers and twist and pull simultaneously to remove the hook. Remember, it is imperative that the direction of removal should be the same as the direction in which the hook goes in. Never tug or wriggle the hook; you risk injuring the fish.

In case the hook is embedded deep in the throat or the gut, it is best to leave the hook where it is rather than trying to get it off. Use the pliers to cut the hook as close as you can to the body of the fish.

In case you are using barbed hooks (which are not recommended for catch and release fishing), use the pliers to blunt the barbs before trying to extricate the hook.

After getting the hook off the fish, it can be tempting to toss the fish back into the water. Refrain from it. Instead, hold the fish gently under the belly and the jaw and gradually ease it into the water. Allow the water to flow over the gills by moving the fish back and forth in the water. It will revive and swim away from you on its own. So, there you have it – how to take a fish off a hook. Use these tips the next time you are out on a catch and release expedition. How To Catch Striped Bass: Fishing tips for stripers 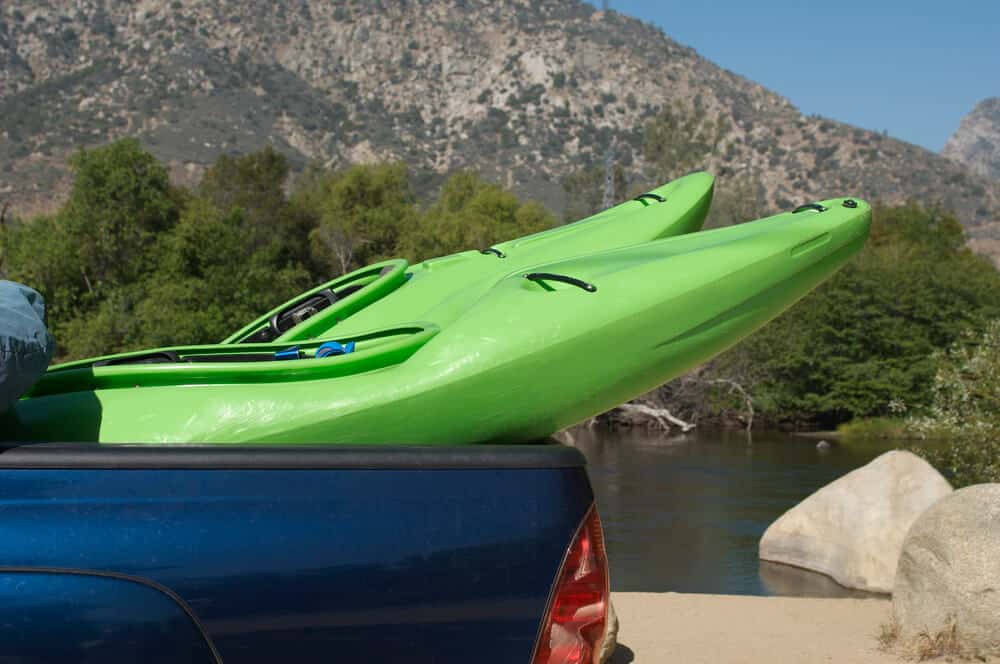 The Only Comprehensive Guide to Transporting Kayak 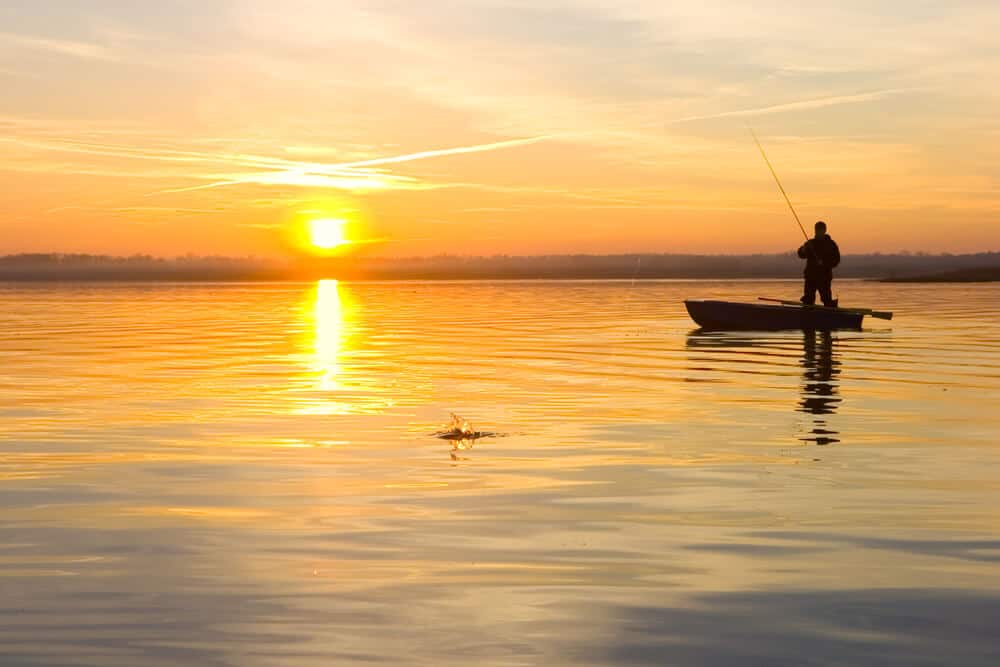 How to Install a Lowrance Fish Finder