Sports fishers love it, sushi chefs worship it, and fine diners devour it. Lots of moms make salads with it. Tuna fish is versatile as food and magnificent as a creature. But it’s a little unusual as fish go, with its smooth skin.

While it’s hard to see them, tuna fish do have scales. You’ll find them usually near the head, but there aren’t many of them. Indeed, they don’t cover the tuna’s entire body, unlike other fish’s scales.

So, does tuna have fins and scales?

The Fast and Mighty Tuna

A tuna can reach break 40 mph, which is more than eight times faster than a human’s fastest speed in the water. Part of the reason they’re so fast is their torpedo-shaped body, which evolution has crafted to ensure their speed.

But another reason is the tuna’s skin. To the touch, it’s slippery and can sometimes feel slimy. If you’ve ever felt a dolphin’s skin, it’s similar to the tuna’s. The difference is that dolphins are mammals and have no scales.

The tuna’s scales perform the same function as the scales of other fish, but there are simply fewer of them. Scales act like armor, protecting the fish from outside harm. Scales work and act like tree bark in that they shield the soft, vulnerable inner parts from the outside world.

The tree comparison continues as scientists can determine the age of many fish by looking at the scales. While they don’t exactly count growth rings as you would with a tree, researchers can place a scale under a microscope and see a chronicle of the fish’s life.

The location of scales on a tuna depends on the tuna species in question. While there are many types of tuna—some even from different genera—they all share many characteristics, one of which is a small number of scales.

The scales manifest over the parts of a tuna that need extra protection. As a result, many tuna have small concentrations of scales around their heads, on their cheeks, and similar locales to protect the brain.

The bluefin tuna has scales all over, but like the scales of other tuna, they are very small. Most tuna scales need a magnifying glass, if not a microscope, to be seen.

The location of the scales depends on the type of tuna. There are ten most popular species. That doesn’t mean they are the most populous on the planet, though. Bluefin tuna is incredibly popular, but that popularity has reduced the population to endangered levels.

Each of these tuna species has scales, but other than the bluefin, they do not cover the fish’s entire body and are not easily spotted at first glance. So, to answer the question “does tuna have fins and scales,” it does!

High in fatty acids, tuna is an exceptionally healthy food for people to eat. Many of us find it delicious, too, which is a bonus. However, some red flags can come up.

First, there’s the mercury content. Most tuna species have higher-than-average mercury content in their meat, and the yellowfin and albacore tuna are exceptionally high in it.

Since too much mercury can cause serious health problems, some people avoid eating tuna, and most obstetricians counsel pregnant women against eating any tuna during pregnancy.

The other issue comes from the religious arena. In the Torah (the Old Testament for Christians), dietary rules lay out in no uncertain terms what foods the Israelites could and couldn’t eat. Clean foods were great; unclean foods were forbidden.

But “no uncertain terms” isn’t accurate. Leviticus chapter 11 says specifically that if it lives in the sea and has fins and scales, it’s okay to eat. Oysters? Lobsters? Shrimp? No scales, no fins, no dice.

Tuna, though? Does tuna have fins and scales? Some argue that it has scales, so it’s clean. Others say that because it isn’t covered in scales, it doesn’t count. Oh, the things we get hung up on!

Still, tuna is delicious, it’s good for you, and it can be a real thrill to catch out on the open ocean. Maybe you can look for the scales yourself.

Related article: When is tuna season, and how long is it?

How To Hold A Largemouth Bass: Do’s And Don’ts when holding your catch 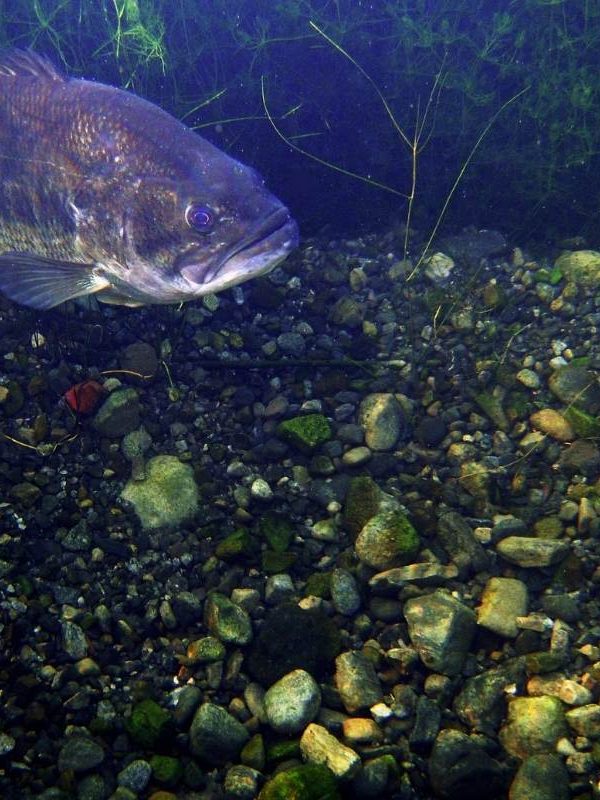 Where Do Largemouth Bass Live? 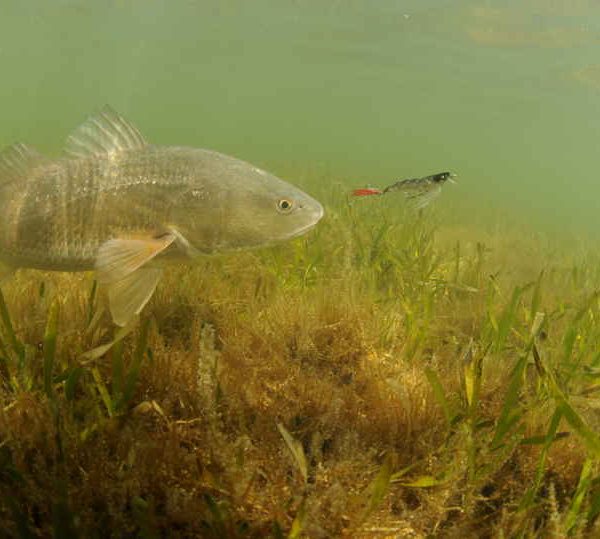 How to Catch Redfish: Fishing Tips for Red Drums