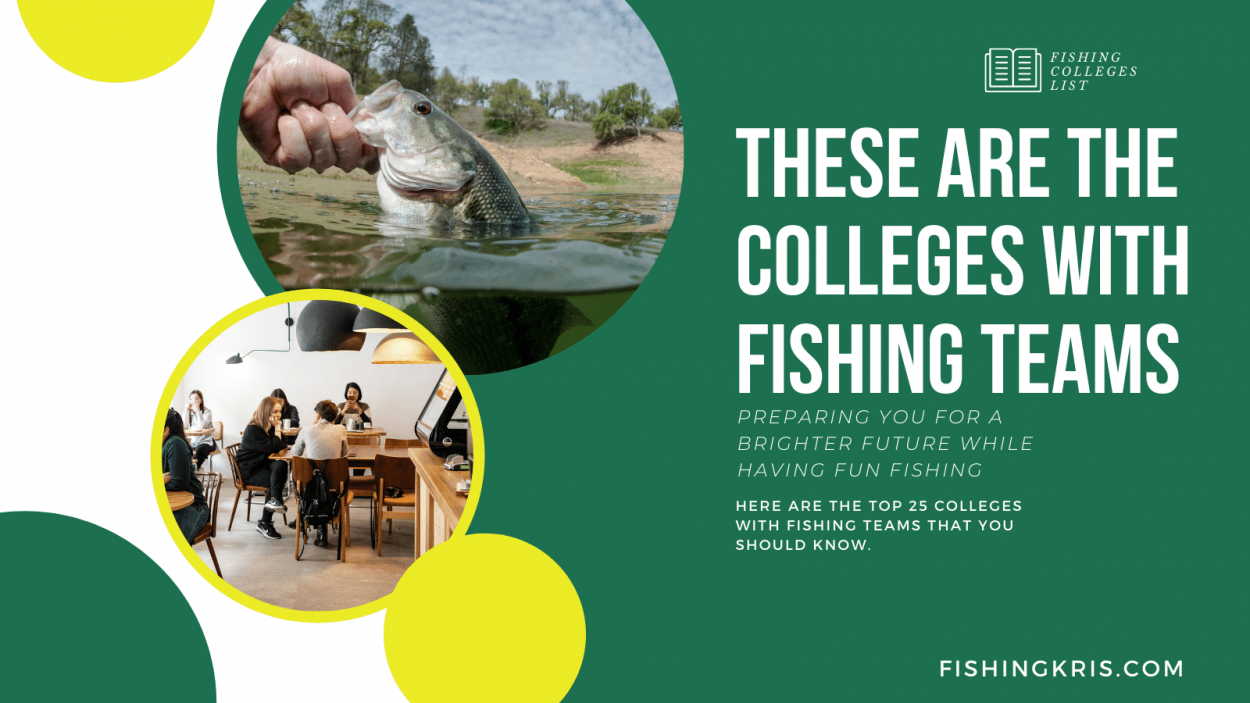 Selecting the right university can be stressful as your choice will profoundly affect your adult life, especially when you enter the job market.

While academic reputation, campus life, and career preparation are essential factors to consider, did you know that many colleges and universities have fishing teams?

These educational institutions are perfect for hardcore anglers. Many offer scholarships to anglers and allow them to participate in collegiate competitions, paving the way to becoming professional anglers.

Auburn University has a bass fishing team that won the Major League Fishing’s Southeastern Conference School of the Year. It defeated the University of Montevallo by five points to win this coveted title.

Located in Lebanon, McKendree University is merely 30 minutes from St. Louis, MO. It provides interested students with bass fishing opportunities and also has scholarships for deserving students. The scholarship amount ranges from $1,000 to $3,000 annually. The university covers all the expenses when students go for angling competitions, including hotel stays and meals.

Carson-Newman University’s home lake is Carlyle Lake. The university has its own angling team that often takes part in invitationals hosted by other universities across the Midwest. The university’s fishing program ensures that every angler on the team participates in at least five tournaments annually. Each angler recruited by the university is eligible to receive a fishing scholarship of up to $3,000.

In August 2021, Adrian College claimed a national championship for bass fishing. The competition was held at St. Lawrence River. It has a full-fledged fishing team and comprises several anglers. The university offers fishing scholarships to recruited students.

In March 2021, the Drury University’s fishing team won the Abu Garcia College Fishing at Grand Lake. The bass fishing team of the college won this tournament for the first time. It made them eligible to compete as pros for the 2021 Toyota Series Championship. The home lake of the team is the Lake of the Ozarks, which is renowned for its bass fishing opportunities.

The Dallas Baptist University’s fishing team won the MLF Abu Garcia College Fishing tournament at Lake Havasu in March 2022. It earned the team $2,000 as well as a place in the MLF College Fishing National Championship that is due to take place in 2023. The fishing team participates in all three collegiate bass fishing circuits, like the Boat US Association of College Anglers, FLW, and the College Bass Anglers Sportsman Society.

The bass fishing team at the University of Tennessee is one of the top collegiate teams in the country. Since the Association of Collegiate Anglers has been awarding colleges points for competing in different qualifying events, the University of Tennessee has been among the top 25. That should give you an indication of how good the fishing team is.

At Murray State University, there are numerous fishing opportunities that will have avid anglers running outside. Anglers can go fishing at The Land Between the Lakes National Recreation Area. Also, Kentucky Lake and Lake Barkley are merely 30 minutes drive from the campus.

In May 2020, Blue Mountain College bass fishing team was ranked 11th for the Bass Pro Shops School of the Year, which was presented by Abu Garcia. The fishing team has not been around for very long but it has already established a reputation of being among the top-performing teams.

East Texas Baptist University bass fishing team won the Carhartt Bassmaster College Series Classic held at Eagle Mountain Lake in June 2021. In 2019, the team was named Southern Conference School of the Year. In December 2020, the team made history when it won the FLW Tackle Warehouse School of the Year.

In 2019, the Tarleton State bass fishing team was ranked first in Texas and 15th in the country. In October 2020, the team participated in the AFTCO Collegiate Bass Open. It was ranked first in the competition. It was one of the highest-ranking bass fishing clubs in 2020-2021 in the Association of Collegiate Anglers Bass Pro Shops School of the Year. In April 2021, it was the second-ranked club in Texas.

2022 has been a lucky year for the Bryan College bass fishing team. The team has multiple top 20 finishes in different competitions, including at Lake Guntersville and MLF Abu Garcia College Fishing. In 2020, the fishing club won the Bassmaster National Championship which was a repeat of their feat in 2017.

Arkansas Tech University fishing club started out small but has transformed into a large team of anglers who share the love for angling. In 2019, the club won the YETI FLW College Fishing, and then in November 2020, it participated in the ACS Championship on Millwood Lake along with 27 other teams and won it. It is now among the top 20 collegiate fishing clubs in the US.

Angling lovers began to notice the Georgia College & State University fishing club during the 2019-2020 season. Although a young team, it made it to the top 20 bass fishing clubs in the country. It participates in all championship events as well as invitational and qualifying events. It is presently ranked number one team in Georgia.

Bethel University has the distinction of being the first university in the US to offer scholarships to students who want to be part of its bass fishing club. Today, the team is among the top 20 bass fishing clubs in the US. The club considers the Kentucky Lake its home lake and this freshwater lake is teeming with largemouth bass, crappie, redear, white bass, catfish, and bluegill.

Louisiana State University – Shreveport bass fishing club has been around for a long time and has the reputation of having a highly competitive fishing club. LSUS has won most of the major championships at some point or the other and hence, it is always successful in attracting talented anglers to its programs.

Stephen F. Austin has the distinction of having 31 lakes within its vicinity. Some of the lakes are merely 30 minutes from the campus. These lakes are replete with white bass, black bass, and catfish. The bass fishing team won the Abu Garcia College Fishing National Championship in March 2020 after it won the same championship for the first time in 2006.

Lander University bass fishing club is among the top 25 Abu Garcia’s Bass Pro Shops School of the Year. The club offers scholarships to recruit team members, who are interested in becoming pro anglers. Its bass fishing team has qualified for the 2023 MLF National Championship after it stood 14th out of 219 teams.

Anglers can experience the river, lake, bayou, and gulf fishing when they join the Louisiana Tech University bass fishing club. The team travels for different tournaments, including FLW, Bassmaster, ACA. The fishing club has its own tournaments in lakes and rivers. It welcomes anglers of all experience levels.

These are the top 25 colleges with fishing teams. If you are an avid angler and are also looking for outstanding education, these are the colleges that should be at the top of your list. 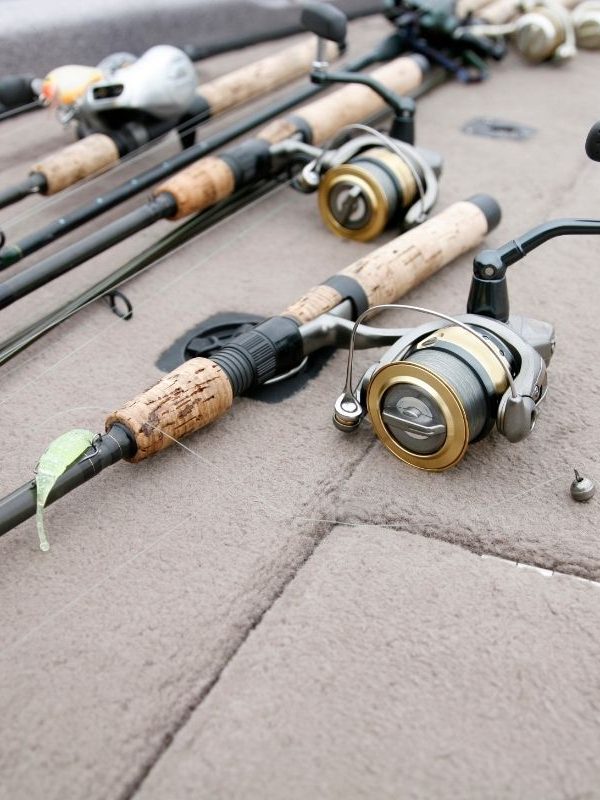 The Best Rod Length for Crappie – A Complete Guide 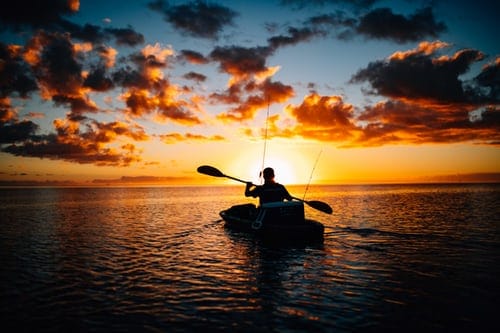 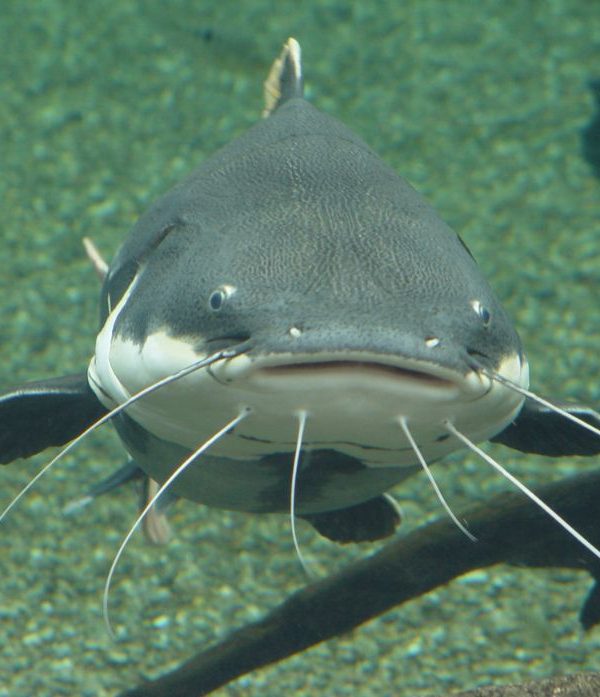 Can You Eat Salt Water Catfish? How to: Cook, Clean & Prep