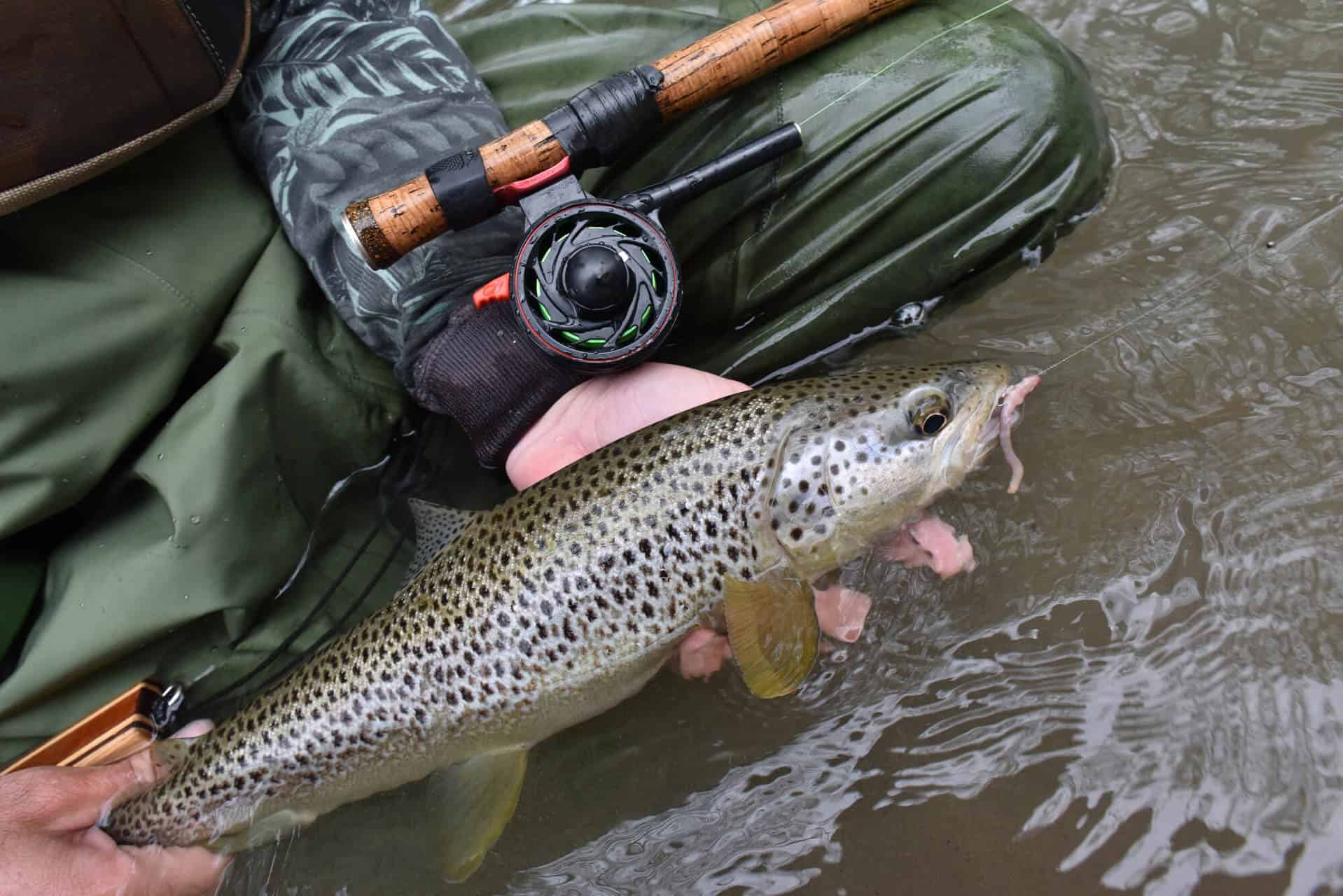 Even though trout fishing is one of the most challenging activities you can take part in when outdoors, it is also one of the most rewarding and stress alleviating ones. One of the main reasons why many anglers find fishing for trout such a nerve-wracking affair is because they are not aware of the exact time of day to fish for them. Fishing for it when you have the free time to do so is not the best way to go about with this. Many anglers make a mistake of fishing for trout in the mid-afternoon or late morning.

To understand when the best time of day to fish for trout is, here is what you need to know.

It is quite natural to find fishing enthusiasts fishing just before dusk right until it is quite dark. In the summertime, as the water temperature rises and the surroundings are dark, chances are high that you will lure a bigger catch.

Want to know about the best time to catch trout? It’s right before sunrise until about two hours after sunrise. Other than this, the late afternoon that is three hours prior to sunset right until dusk is also a favorable time to catch most species of trout. In the case of rivers and streams, the best time of day is directly related to the existence of insects. This is generally in the early mornings and late afternoons.

Related article: When is the best time of the day to ice fish for perch?

So there you have it. Now that you know the best time of day to fish for trout if you want to get lucky, go ahead and use this to your best advantage. 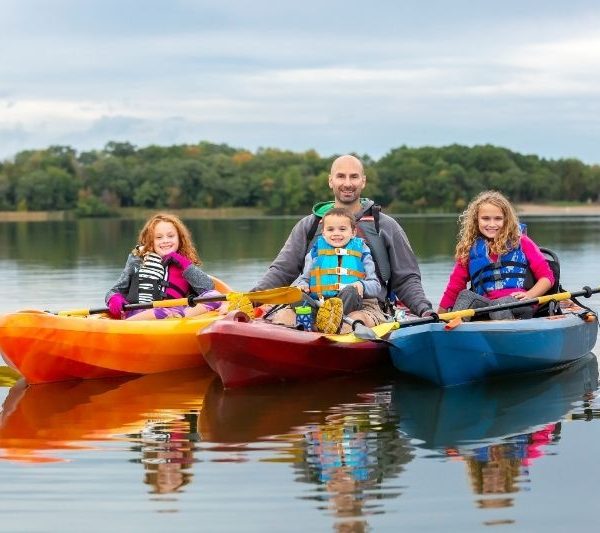 Weight Limit for Kayaking: How to determine your best option 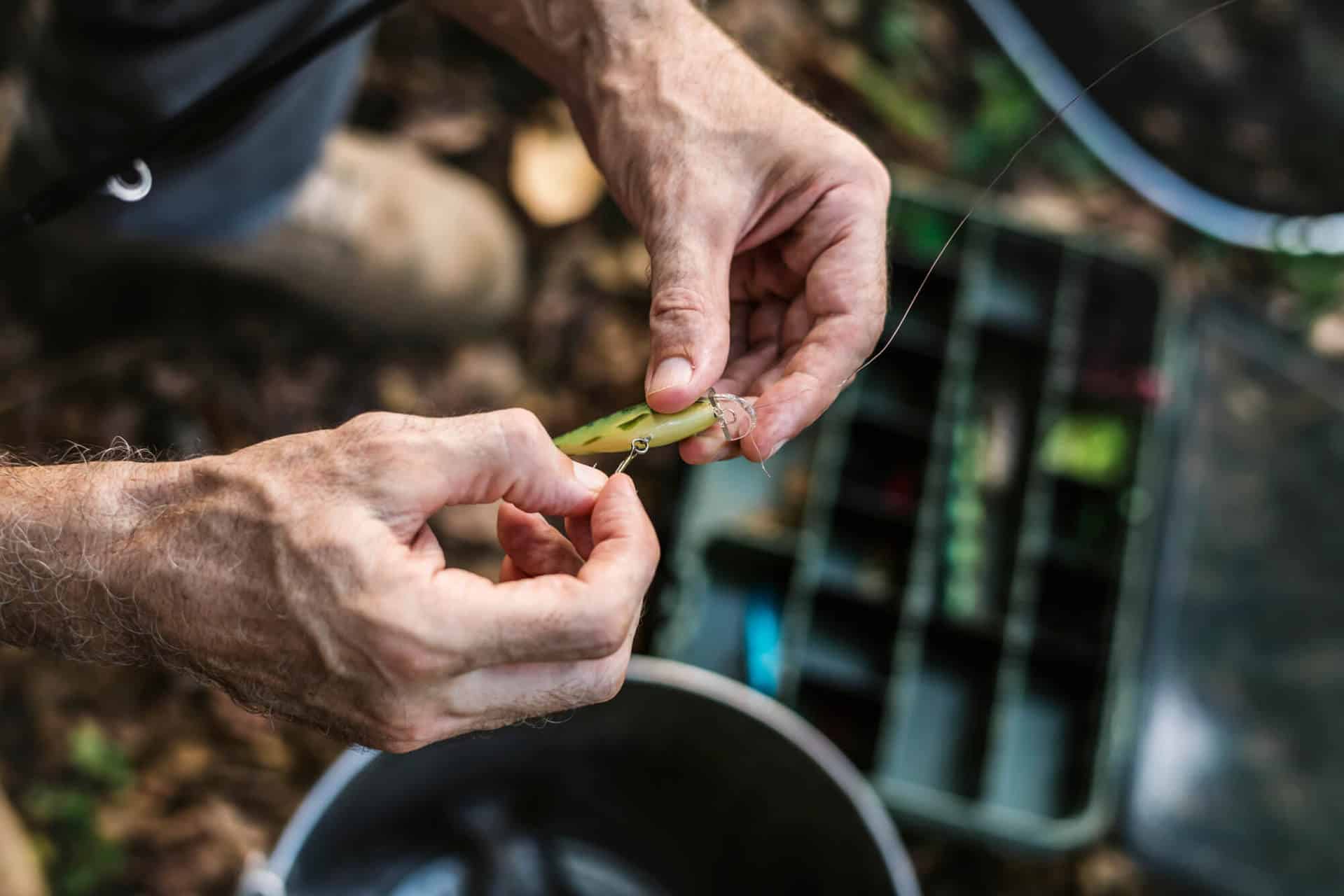 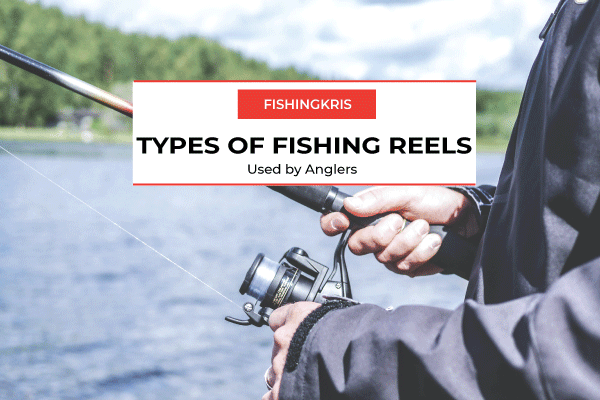 5 Types of Fishing Reels Most Commonly Used by Anglers